A couple of weeks ago an article was making the rounds on social media trying to explain the (often) unconscious effects of white privilege in society by drawing a simile to being a cyclist. You can read the original post here. 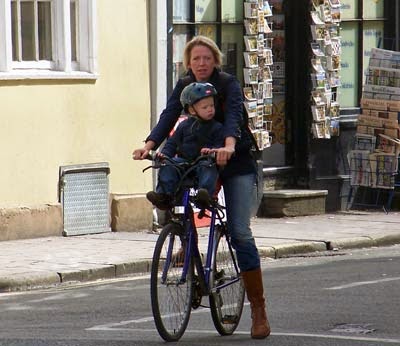 I read it, appreciated the message and shared it myself. Afterwards, however, I could not get the article out of my head. While the piece did a great example of demonstrating how driver bias reflects the realities of white privilege, in my daily life I see another bold example, every time I get into my car.

The behavior of some (not all) cyclists is actually a perfect example of white privilege in action.

Last Friday, on my way to work and driving down Milwaukee Avenue (which has dedicated bike lanes) I witnessed a non-helmet wearing cyclist (clutching a Starbucks latte in her left hand and her iPhone in the right) ride directly through a red light and then admonish (through an open window) the driver of a van who she felt was encroaching on the bike lane (he was not).

If this incident was rare and/or unique, I could let it go, but I see this sort of thing on a daily basis. Cyclists ignoring the rules of the roads (blowing through red lights, stop signs, etc) without giving it a second thought while drivers like myself seethe (or worry).

Imagine, for a moment, a system where it's acceptable to be a person who wants others to acknowledge their unquestionable equality, while they simultaneously choose for themselves which rules they should/will follow.

This is what white privilege looks like. And it's ugly.
Posted by Rage-A-Mus Prime at 1:58 PM No comments:

When Video Kills More Than The Radio Star...

I am incredibly conflicted about "video evidence". Sometimes, like in the case of the Ray Rice video, I think it can lead to a beneficial discussion around violence against women. In the case of a CEO who kicked a dog and was then fired, that video also engendered an important discussion around animal cruelty. 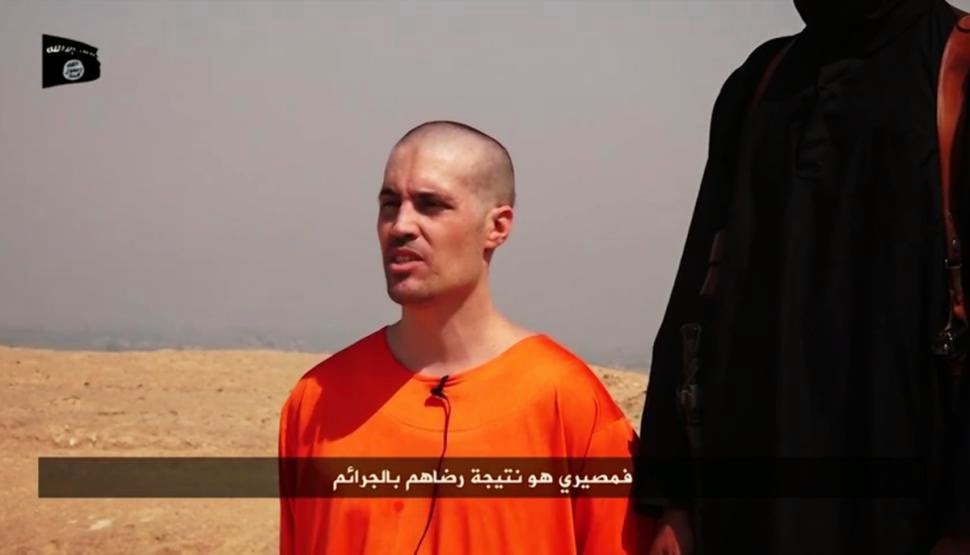 Releasing videos of beheadings by terrorist organizations, however, I am much more conflicted about.  What is their real value? It would seem to me that to release the videos created by organizations, such as ISIS, who have taken the time to deliberately film and distribute them makes the media culpable in aiding their cause.

Regardless, I never watch any of them. Give me a kitty, dressed as a shark, on a Roomba every time.
Posted by Rage-A-Mus Prime at 10:35 AM No comments: